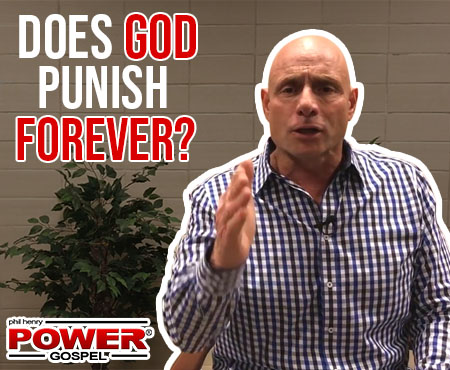 Do the words “eternal punishment,” in the original Greek language (aionion kolasin) mean something other than what they appear to mean on surface? If yes, then (1) many other bible passages that support God’s plan to one day reconcile and restore all things are in alignment and (2) we Christians can, should and will still invite all to come to know Christ now, based on love, not fear. Five minutes…watch 🙂 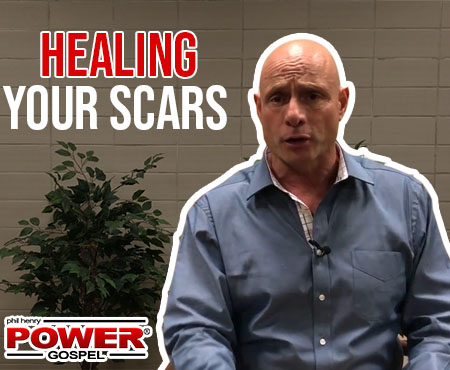 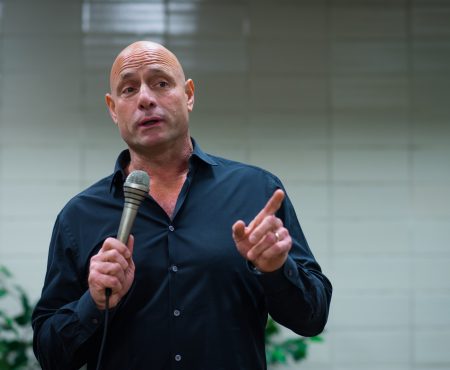 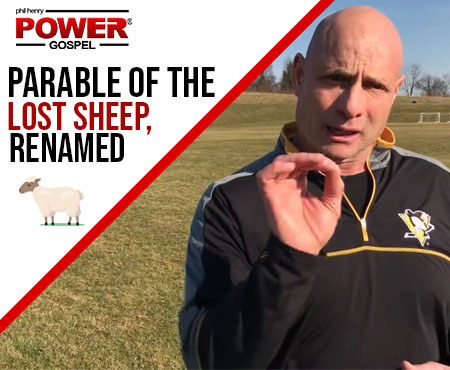 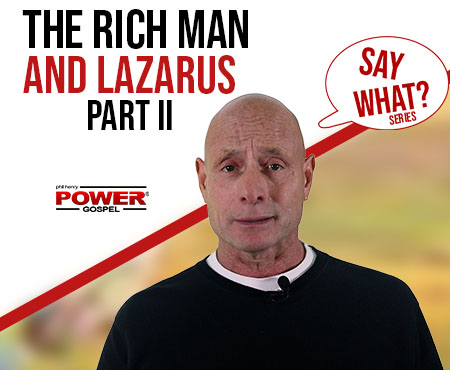 Is the Rich Man and Lazarus a True Story? Let’s Compare. POWER MESSAGE #140 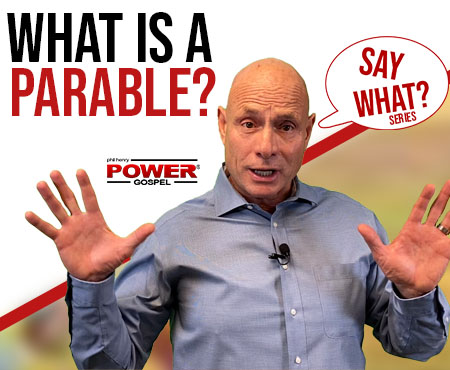 What is a Parable? Intro to the Rich Man and Lazarus. POWER MESSAGE #139 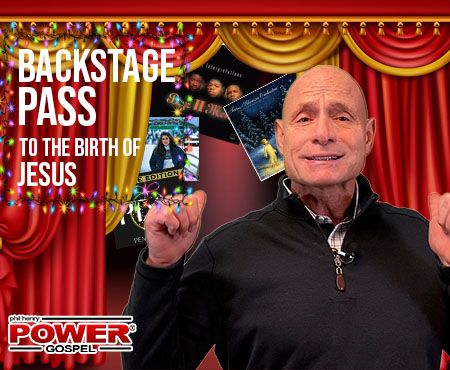 Backstage Pass to The Birth of Jesus: POWER MESSAGE SPECIAL #138 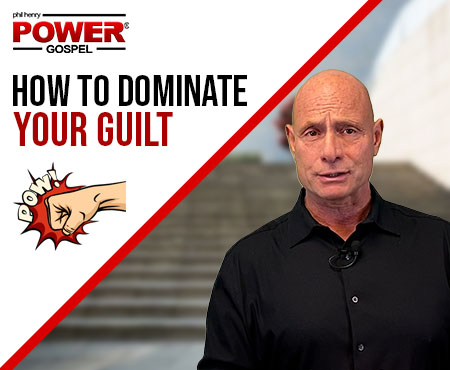 How to Dominate Your Guilt. FIVE MINUTE POWER MESSAGE #137