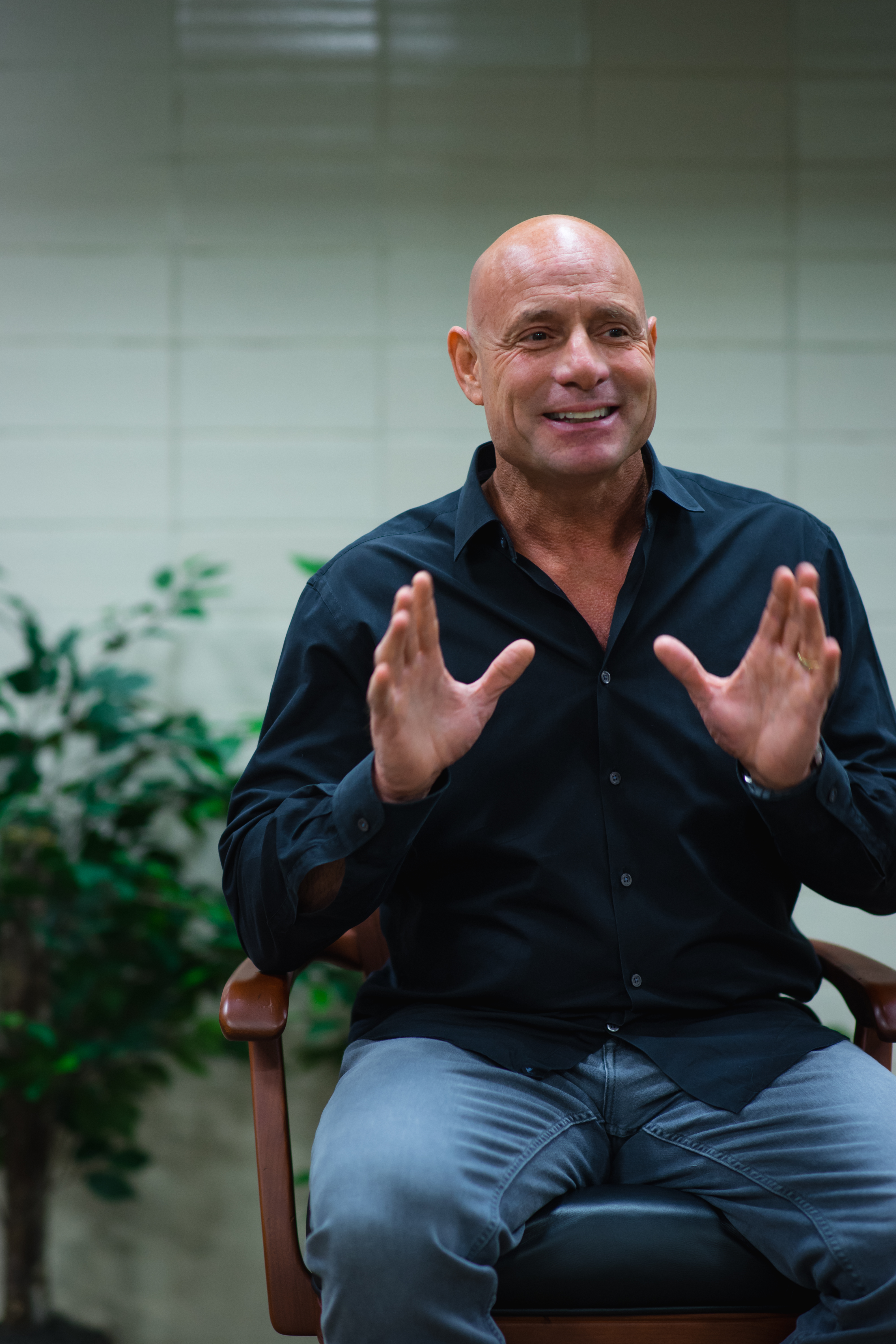 Who is Phil Henry?

A native of Pittsburgh, Phil Henry is very-happily married to Beth and a dedicated father to Jessica, Philip, Alex, Lizzy and Joseph. He is the founder of Henry Wealth Management, LLC and a serious student of God’s word.

Phil earned his undergraduate and MBA degrees from Indiana University of Pennsylvania, where he also played football. Not shy with a microphone, he was a college DJ/entrepreneur and won the first-ever Mr. IUP talent show. As a young businessman, Phil would frequently accept and orchestrate public speaking opportunities. Those “skills” would soon be used for God’s glory.

Spiritually, Phil was raised in a loving and practicing Roman Catholic home. Looking back, he realizes that Jesus was proclaimed to be the Savior of the World in that denomination, yet he was not ready to embrace that truth in his youth. Shortly after college, he attended a non-denominational church and heard a message about salvation by grace, apart from works, through Jesus Christ. Phil responded to that message and has never looked back. He eventually gravitated to Tetelestai Church and since 1996 has learned under the ministry of his pastor, Rev. Alan R. Knapp.

In 2005, Phil began leading a monthly neighborhood bible study, which eventually led to Pastor Knapp offering Phil the opportunity preach at church. After 15 sermons between 2011-2015, Pastor Knapp and the Tetelestai Church Board of Deacons ordained Phil as a minister in 2016. Also in 2016, he founded the Phil Henry Power Gospel ministry. Since then he has produced multiple "FIVE MINUTE POWER MESSAGE" videos which are posted weekly on social media and housed on his website, www.PhilHenryPowerGospel,org.